Listening to a track off Werwe’s new record Speed of Light, you might think; “Wow. So many beautiful brains worked really well together to make this.

You’ll hear the delicate pierce of ‘80s synth pop laying over alt-rock roots, calling on the familiar — but not too familiar — sounds of predecessors like The Talking Heads, T. Rex and even Bowie.

Clearly, this is the work of a band whose members comprise a variety of tastes and influences, brought together under one roof to make a record that’s both fresh and familiar — new and old.

Eh. Actually, it’s just one dude. One really talented dude who set out on a mission to make the kind of music he’d always dreamed of. His name is Steve Martinho. 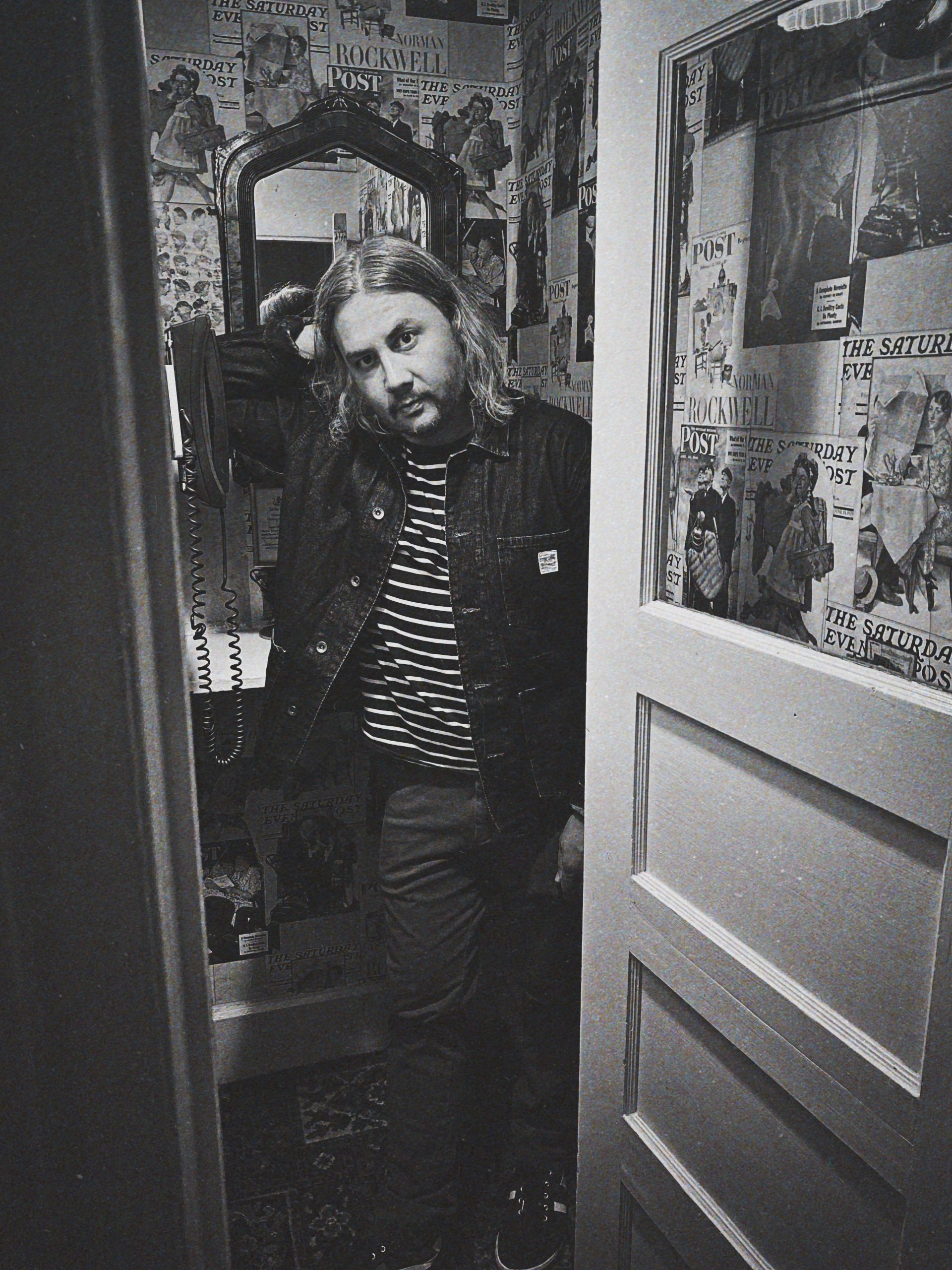 A storied musician and faithful child of New Jersey’s punk and prog-punk scenes; Martinho, since 2018 has put stock into Werwe. What started as a rock-forward alternative project has grown into something that’s not really describable — even by a music reviewer’s standards.

Low-fi meets Arcade Fire? Mild High Club meets that one goth girl from the mall? A manic Mac Demarco? All of the above?

It’s difficult to wrap your head around once you dig in. With songs like “Summer Lady” to bob your head to and “Livin Easy” to bring you back down to the dirt. Throw in some angst on tracks like “House”— but what we can say is we think you’ll like it. At least, that’s what Martinho hopes.

Luckenbaugh gets credit for the lyrics to “Control” as well as some of the playing on certain tracks, but other than that, it was all Martinho.

“Usually on a record, I’ll play most of what I can, but if someone can play the music better, I’m happy to let them,” Martinho says about the collaboration. “That’s where Shane came in from time to time, and I was grateful for the help.”

Speed of Light is available on all major streaming services and is out now.